This new activity is fun and exciting and it is perfect for a memorable corporate day out. Strategy, creativity and team spirit are the core skills to be challenged.

The Totem Challenge has been especially designed for big groups to work their way out in a competitive and original environment.

FIRST PART
The activity starts by an interactive and original smartphone app-based game experience, combining quizzes & riddles and funny challenges.
Goal of the game is to make the most money (earning points) by completing various strategic, physical and funny challenges.

SECOND PART
Each team is given a big block of polystyrene and has to build a Totem representation of an Animal the team is assigned. With the money earned during the first part, all teams have to join an auction where they have to bid to buy some items they could need to build their Totem. Great atmosphere guaranteed! But spending money has to be strategic… !

THIRD PART
Once the auction is finished and all items sold, all teams have a limited amount of time to create their Animal Totem and customize it, following some technical constraints. Great imagination skills & team spirit needed!

Teams compete against each other, as at the end of this half-day activity, totems are gathered together and a jury decides which are the best totems. 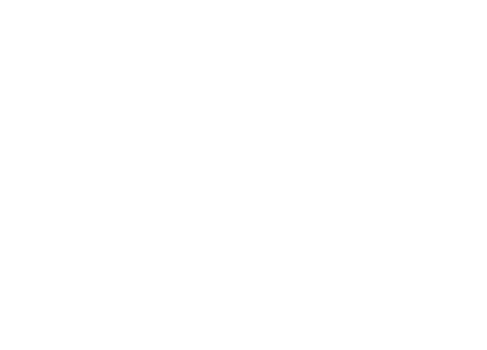